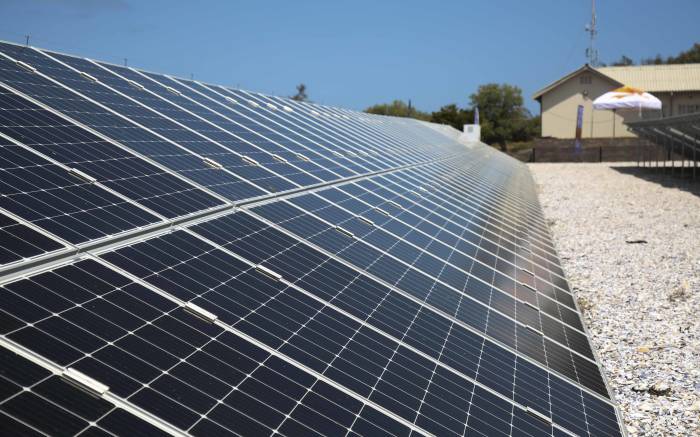 If there is one thing that is true across the board for most people around the world, it’s the fact that they need energy in order to go about their day-to-day lives. From turning on the bathroom lights in the morning all the way to cooking food, electricity has become an important part of the mix. The problem is, much of the world’s electricity is produced using nonrenewable resources, such as coal or oil. This can really put a strain on the environment but there are some places, such as Robben Island, that are making a difference. 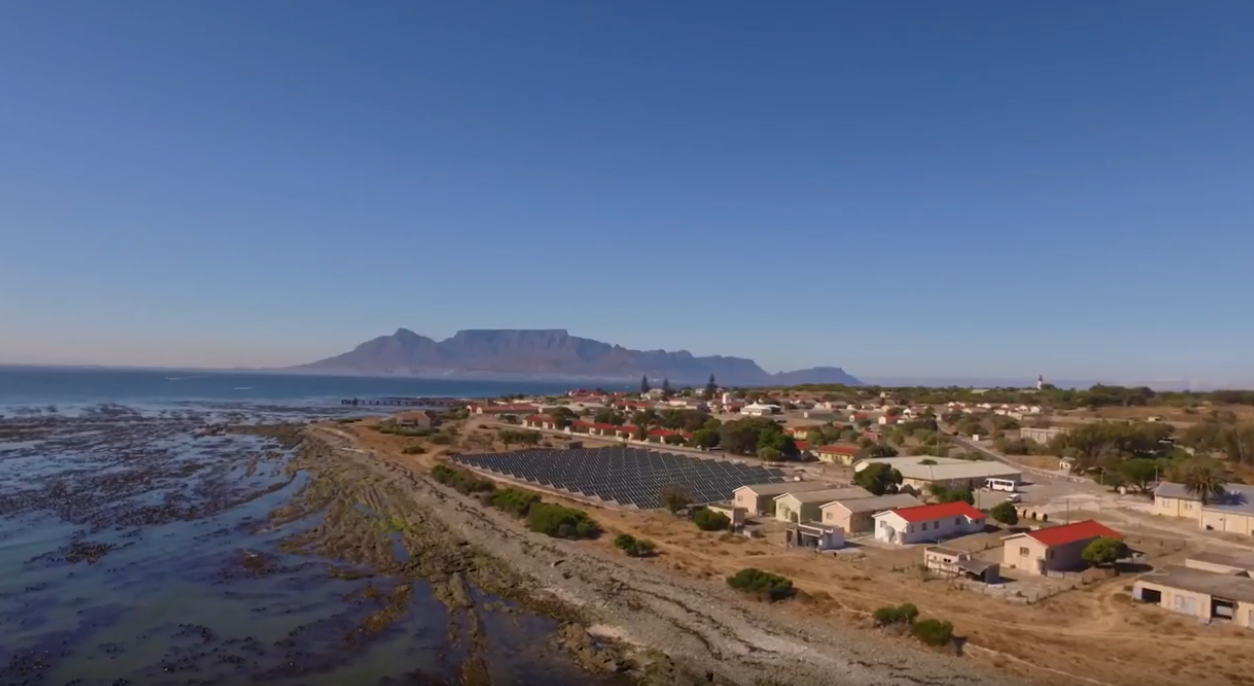 There are many different types of alternative energy sources and some of them use renewable resources in order to power and generate the energy. A good example of this is solar power, and the use of solar cells is able to collect the power from the light of the sun and generate electricity that can be used in homes and businesses. This is often seen on a smaller scale but at times, it can even be used on a larger scale as well. That is what they did on Robben Island, and it has really made a difference in the way that they use the environment around them.

Many governments have put laws into to place that stipulate a certain amount of power must be generated by renewable resources, such as solar, wind or hydroelectric power. What took place on the island, however, goes far beyond the small percentage that is often seen in these laws. It is thought that the diesel usage on an annual basis is going to drop by almost half an the use of diesel generators is going to drop by an amazing 45%. This project is going to save a considerable amount of money but it will also save the environment in some rather unique ways. 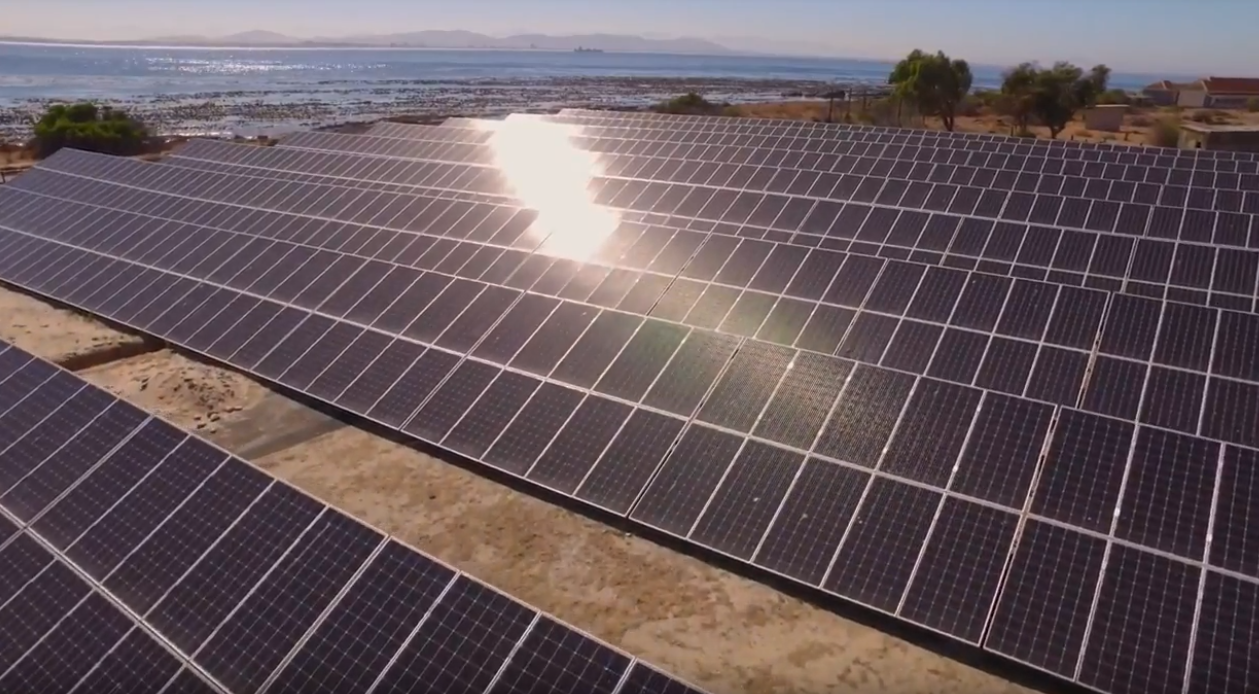 The way that the power is being generated is by means of a solar power microsystem utilizing a photovoltaic farm. On that farm, a number of PV arrays are put in place and all through the day, they collect the light of the sun and continually generate usable electricity from it. Of course, there is also power that is needed during the night and at times, the sun may not be shining during the day but the system is able to overcome this problem in a way that really shows us the possibilities for using solar to power the world’s energy needs.

Along with the PV farm, there is also a battery storage facility that uses lithium-ion batteries and a series of controllers to harness the energy from the sun and to store it in case it is needed for use during the nighttime and for days when it may be cloudy and the available sunlight is reduced. Since it is fully put into place, it is possible for Robben island to operate fully on solar power nine months of the year, which really shows the possibilities for what can take place in other parts of the world. 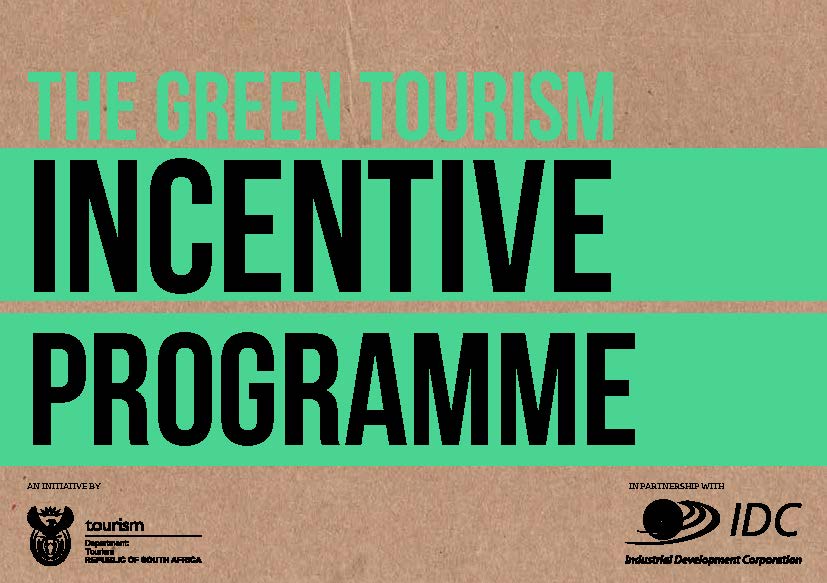 This is something that is part of what is known as the Green Tourism Incentive Programme (GTIP) and it was developed in order to maintain some of these tourist attractions and to do so using forms of renewable energy. There are also additional sites that are going to be using renewable energy to power their needs as well, including Kruger National Park and the Free State National Botanical Gardens.

In some cases, the use of these PV arrays is put into practice on a farm that is used for a variety of other purposes, such as maintaining the local wildlife or perhaps allowing for grazing of local herds. The farm on Robben Island is not used for other reasons as the majority of it is filled with the PV arrays and for the facility using battery storage.

This solar power microsystem really shows how important it is to continue to develop the ability to harness the natural resources around us and use them for our own needs. By using solar power and other renewable resources, it is possible to provide enough power for the majority of our use and to do so without causing any irreparable harm to the Earth.